The prompt for July was right up my alley: make a soundtrack for your word for the year. After listening for the month, I came up with 18 songs for my main album, then threw another 18 on a second disc for a B sides album. Really fun, and inspiring too. I printed the song list in Itunes as well as the cover with the album art. I chose white mosaic and you can kind of play around with the mosaic to print it how you want. I burned a CD of each and it is on the 5x5 page between the album art and the song titles list. I used a green circles transparency from Hambly to see through a bit to the next page. The little letter stickers were tedious, but I like how they turned out. I added a little orange ink (Jenni Bowlin Chicken Feed) around the edges to tie them all togther. Next time letter stamps might have been easier, or maybe digital titles too. Anyways, I like how it turned out and it was a blast making these and I am loving my new playlists. 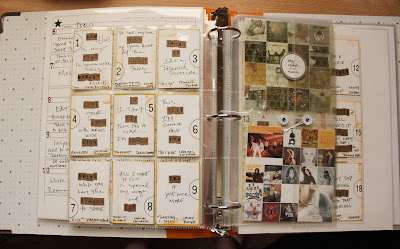 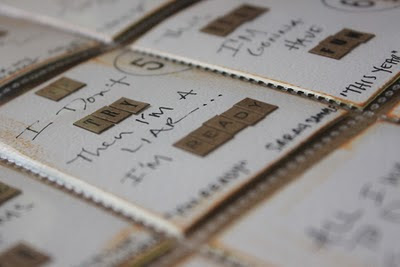 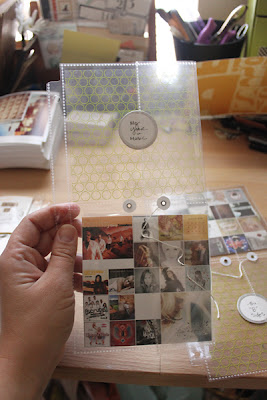 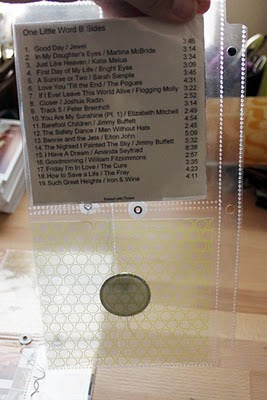 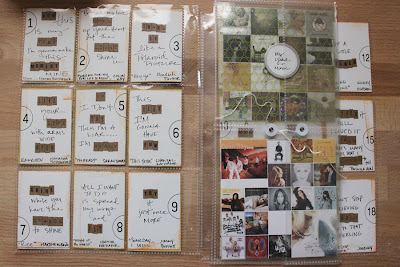 So next time you want a little inspiration, make a soundtrack of your life right now or whatever is inspiring you. I usually don't pay that much attention to lyrics, just the main ones, so it was interesting to dig deeper and see how songs could apply to my life. I've been keeping up pretty well in this class, thankful that the prompts are only once a month! So I will share more of my album in future posts. For now, "Don't Stop Believing....Hold on to that Feeling!" Come on, sing with with me now!
Posted by Unknown at 9:30 PM

Email ThisBlogThis!Share to TwitterShare to FacebookShare to Pinterest
Labels: One Little Word, scrapbooking

Welcome to my blog! A little about me: 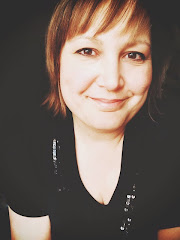 I'm Annette. A work outside the home mom with a passion for photography, scrapbooking/Project Life and laughing daily. I love all forms of memory keeping including traditional, hybrid and digital approaches. Even a photo album is a scrapbook in my view. I love learning and connecting with others. Thanks for enjoying the journey with me! 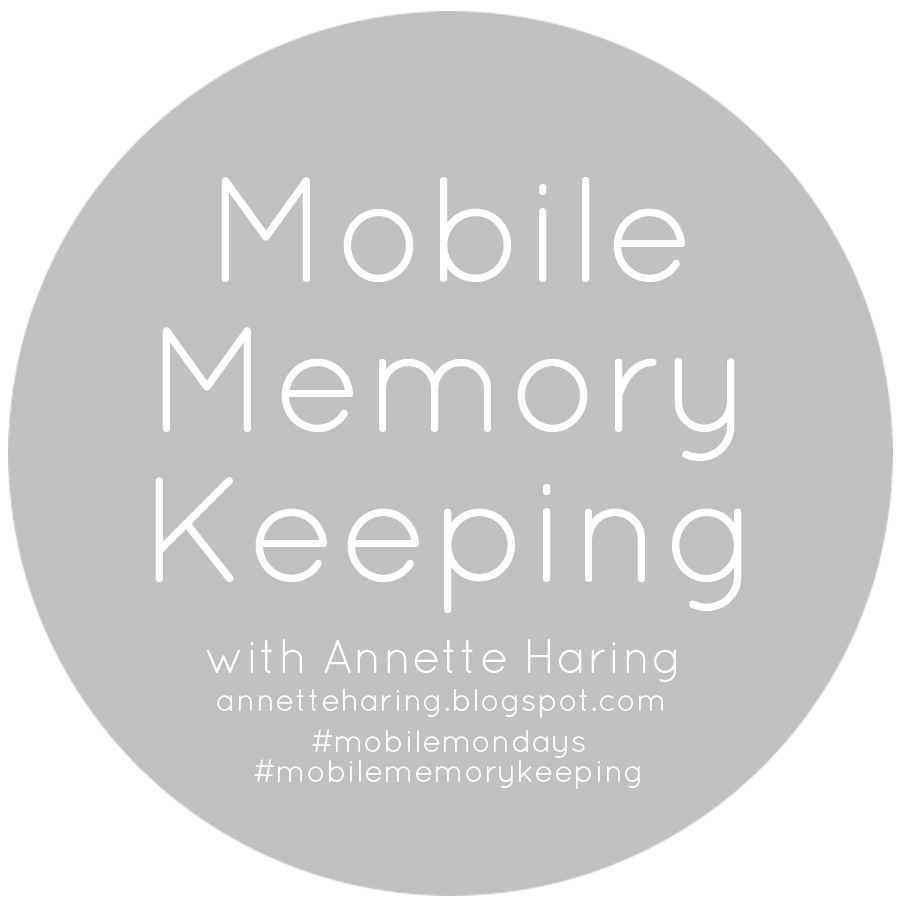 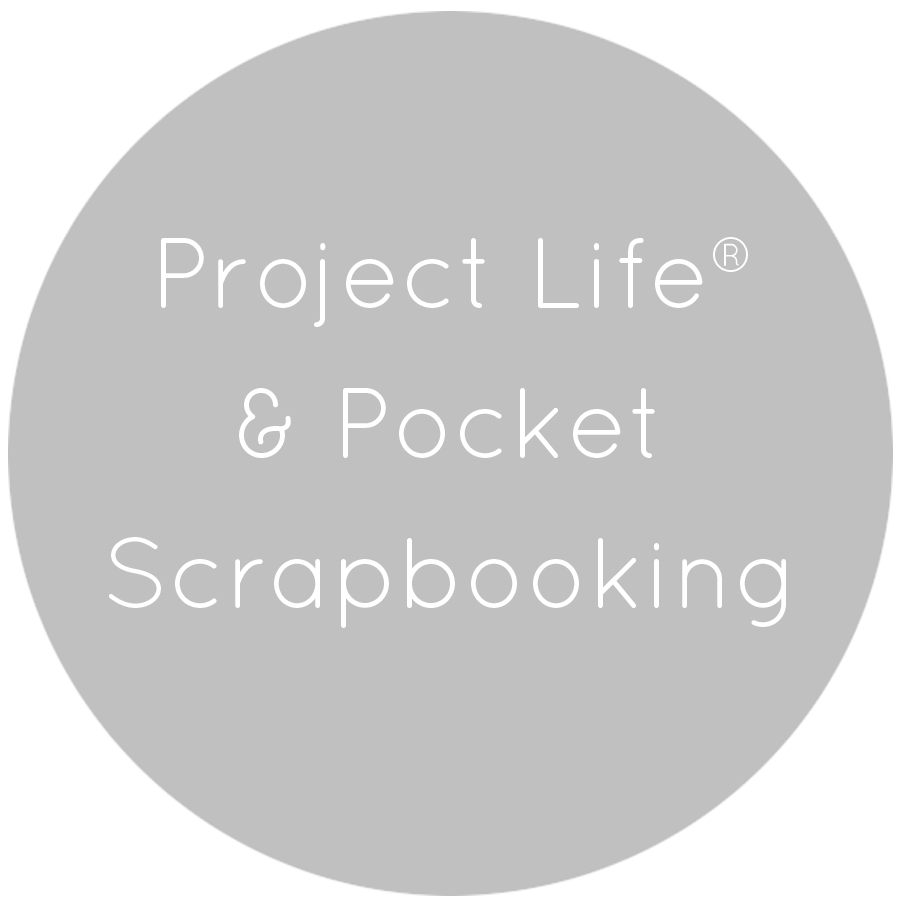 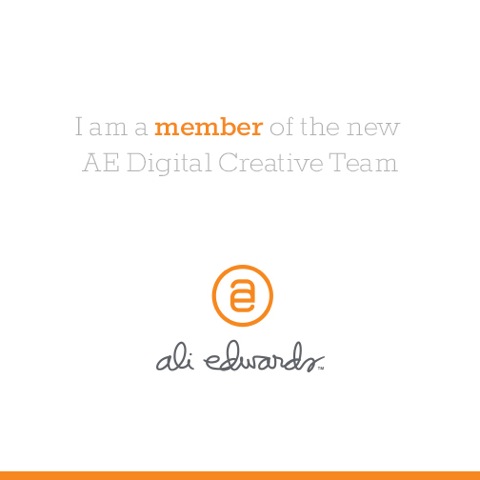 So incredibly thankful to be a part of Ali's team this year.

All images and work are my own unless otherwise noted. Please do not copy my work unless you have permission. You may link using Pinterest, etc but please ask if you would like to use my work otherwise. Also, some links are affiliate links but I only share what I love or would really love to have. Thanks for being here and thanks for your support!